Developers of 700 River, which was called River Street Residences in early planning stages, announced the building's official groundbreaking Friday (although builders have been active on the site since summer).

The 400,000-square-foot tower on the corner of Rainey and River streets — the former site of bars Craft Pride and Javelina and adjacent empty lots — will rise 48 stories, to about 500 feet. The residential high-rise will have 377 high-end residences that range in size from studios to three-bedroom units, including several penthouses; 3,400 square feet of ground-floor retail space; and 30,000 square feet of amenities for residents.

The 700 River property is across the street from the Emma S. Barrientos Mexican American Cultural Center (as well as a potentially nifty planned pocket park), and upper floors will overlook Lady Bird Lake.

The 700 River property will provide access to the Ann and Roy Butler Hike and Bike trail, according to developers. The building's development team will partner with the nonprofit group the Trail Conservancy to sponsor the new Rainey Street Trailhead. 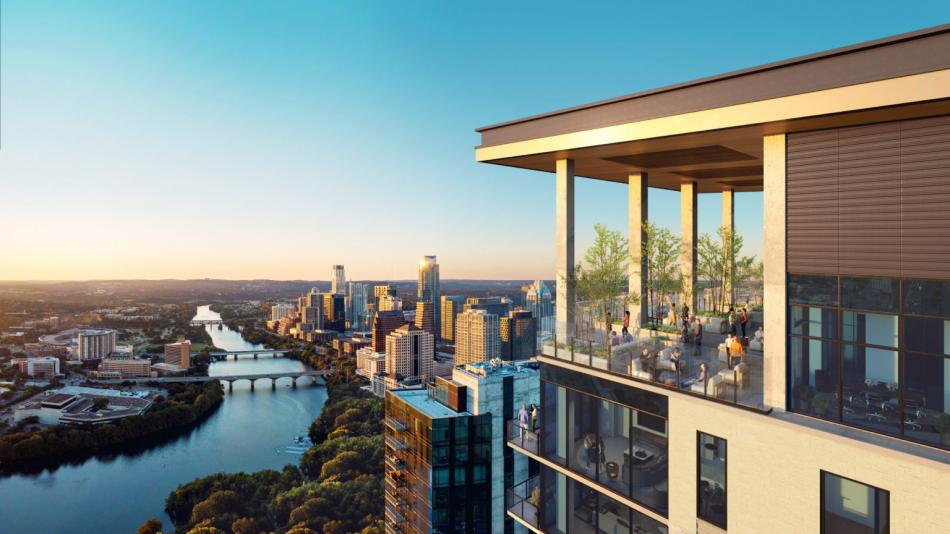 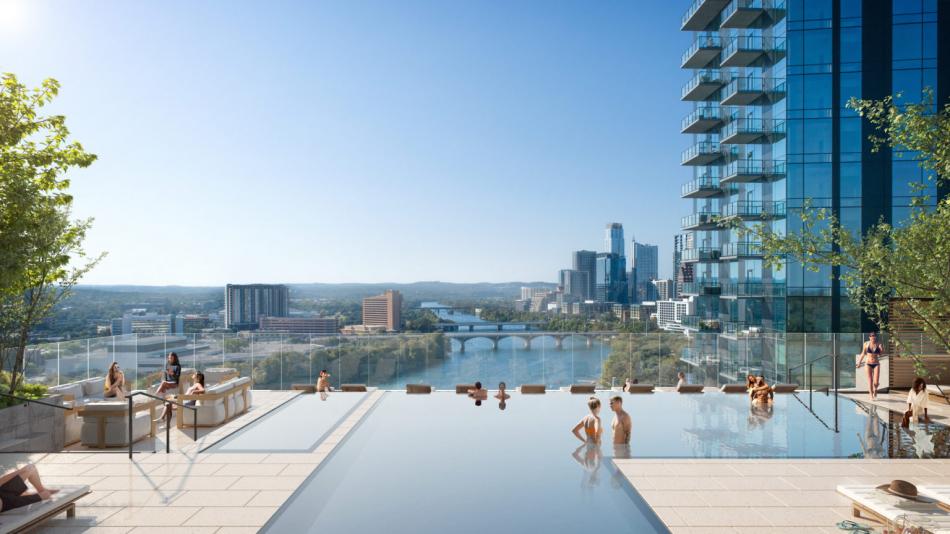 700 River will have 30,000 square feet of residential amenities.High Street Residential

The building will seek Austin Energy Two Star, LEED Silver, and Fitwell certifications. Developers expect 700 River to deliver by the end of 2024.