As the shores of Lady Bird Lake become more crowded with both buildings and people, a private, nonprofit entity will take over management of the beloved, much-used trail that runs around it.

In the process of becoming in the primary steward of Ann and Roy Butler Hike and Bike Trail, the Trail Foundation got a rebranding, becoming the Trail Conservancy to reflect its expanded role and its transition to a "true environmental conservancy," according to press materials.

The city's parks and recreation department has been the primary entity responsible for the trail, but the conservancy has contributed to its expansion, protection, and upkeep for two decades. In June, the city formalized an agreement with the conservancy to take over primary responsibility for operations and maintenance of the 10-mile urban trail, which runs along both sides of the lake.

The new name "better aligns with our mission and vision to enhance and protect the Butler Trail,” the conservancy's Heidi Anderson said.

The private-public partnership enables the conservancy to host community events, including live music, as well as other programming and volunteer events. The conservancy comes to the table with has also created what it says is a "maintenance plan that includes plantings, tree care, trail edge maintenance and more to beautify and restore ecological growth" to the trail (which, frankly, could use some TLC).

The conservancy, which was founded in 2003, has been part of recent trail expansion and improvements including those at Holly Shores — the site of a decommissioned power plant in the East Cesar Chavez neighborhood — and the Rainey Street Trailhead which is set to break ground later this year. 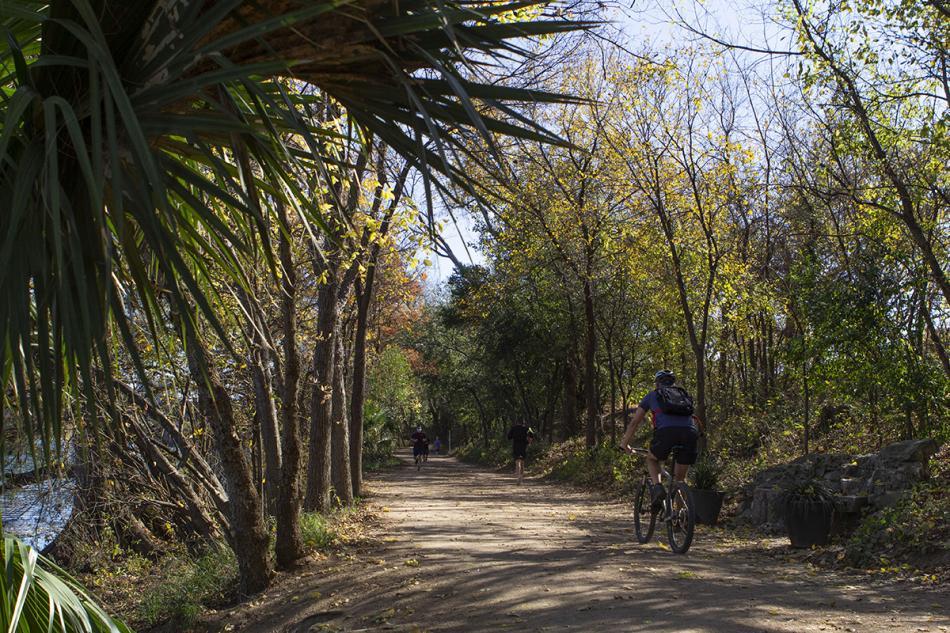 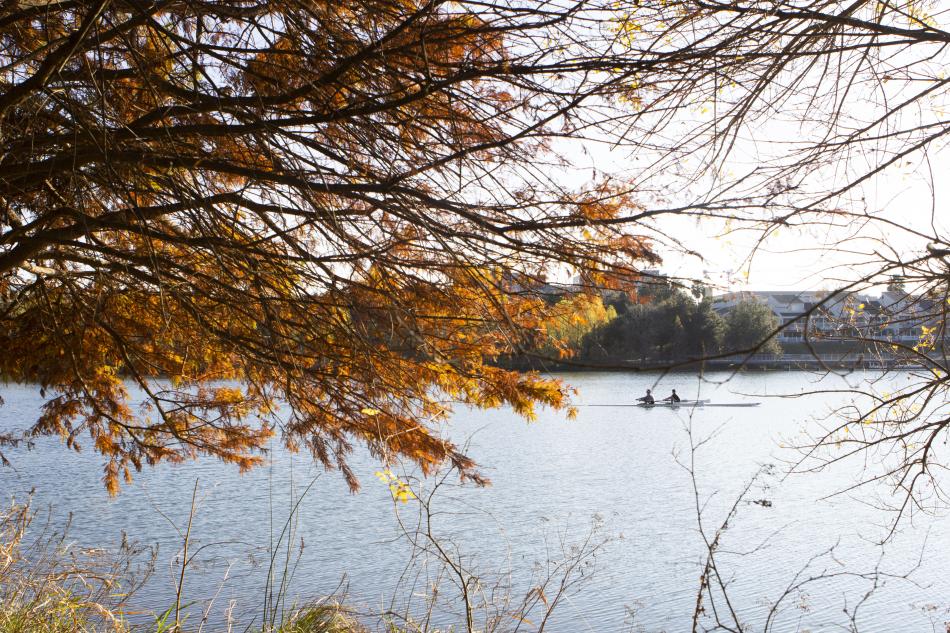 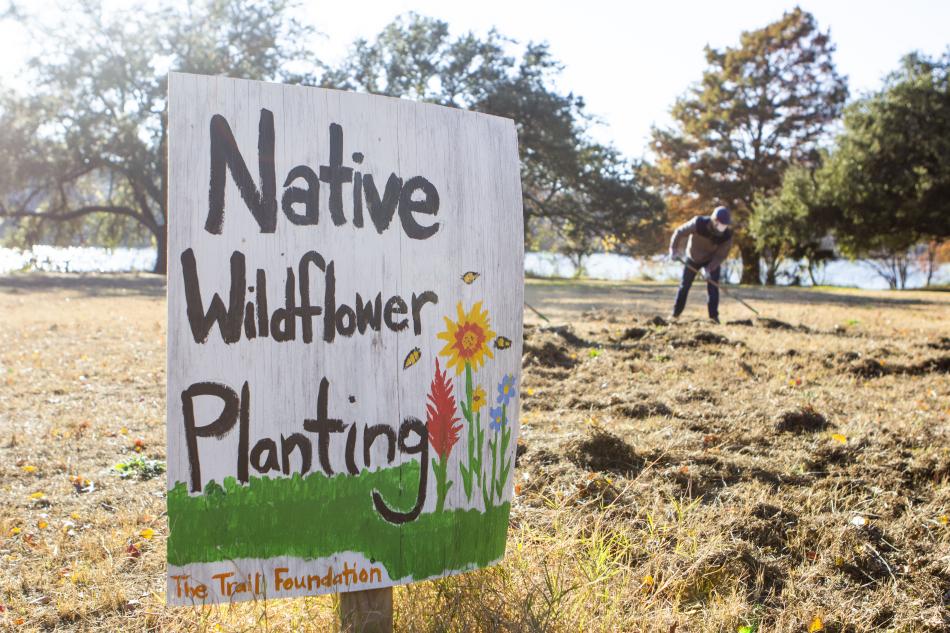 A volunteer project on the hike and bike trail.Courtesy Trail Conservancy

The event will include remarks from Mayor Steve Adler, Council Member Leslie Pool and Catherine Robb, granddaughter of Lady Bird Johnson. There will also be merch and refreshments. 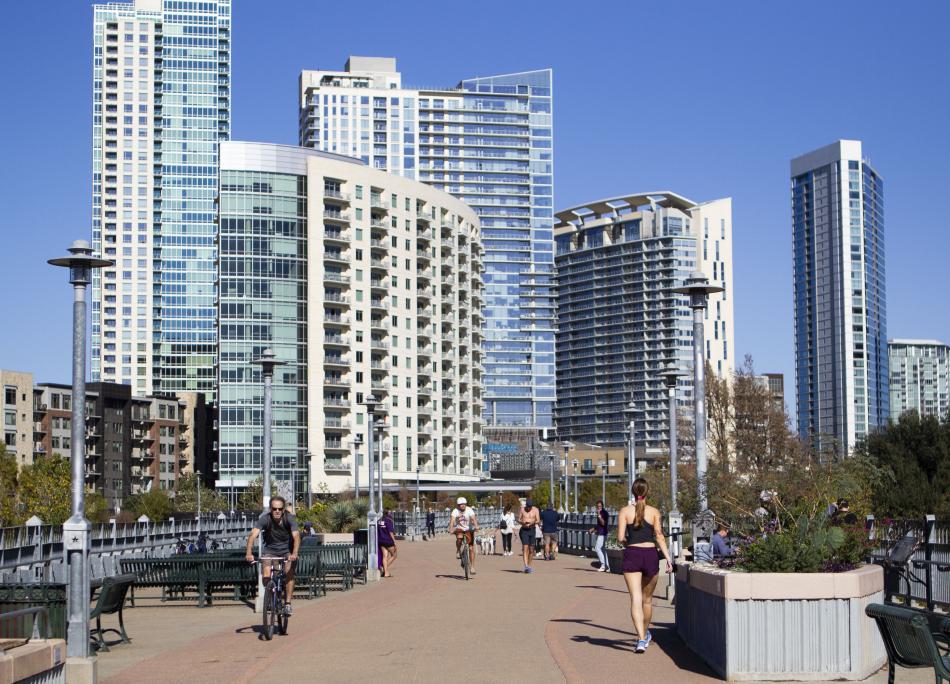 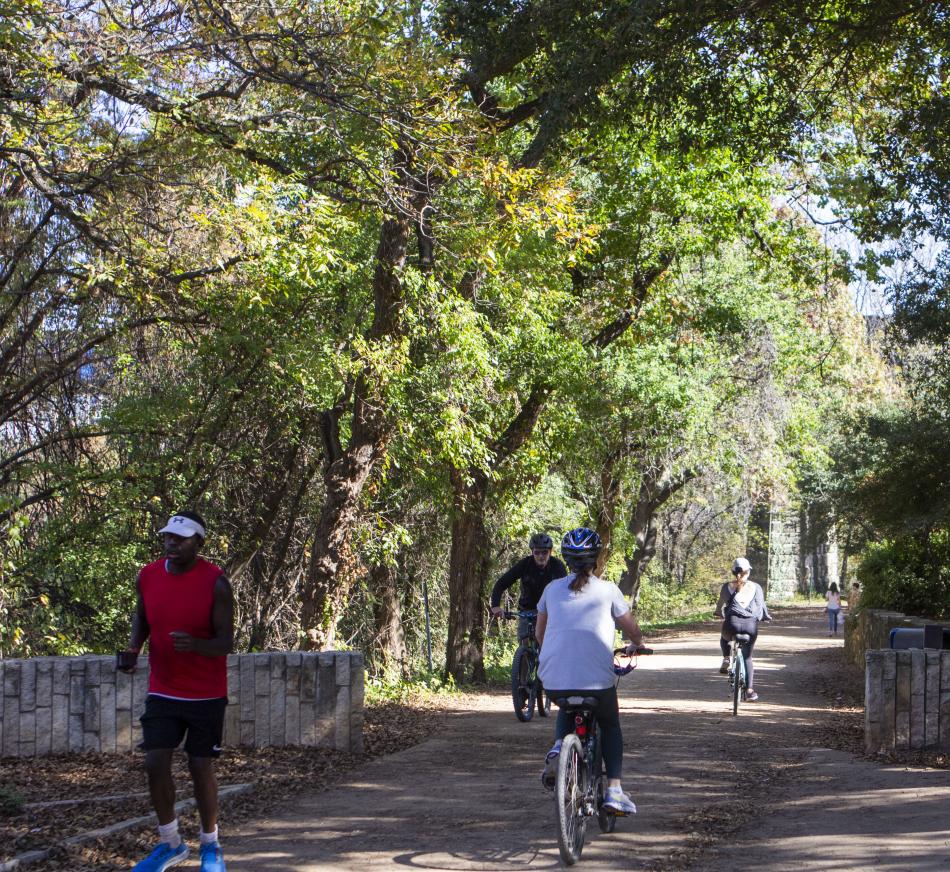 The hike and bike trail on Lady Bird Lake gets 4.5 million visits a year.Courtesy Trail Conservancy