The New York company that developed the 28-acre Hudson Yards on Manhattan's West Side has big plans for Austin.

Related announced Tuesday that it will building two office towers in South Austin — one a 15-story project on Lady Bird Lake and the other a five-story office building on South Congress Avenue.

One Ladybird Lake will be on 750 feet of waterfront on 3.3 acres at 208 Barton Springs Road, between the First Street and Congress Avenue bridges. Developed by Related and Christopher Investment, the 15-story building will be designed by KPF — the architects at work on Waterline, Texas' future tallest tower. It will feature 475,000 square feet of offices, with 16,700 square feet of retail space on the ground floor. Four wrap-around terraces, a penthouse bar, and a green roof equipped with solar panels and — wait for it — bee boxes are planned for the glass tower. Austin firm TBG is the design landscaper on the project.

Related expects to break ground on One Ladybird Lake in late 2023. It expects to be completed with the tower in 2025.

Related's second recently announced Austin project will be also be south of the river — this one dubbed (and at) 901 South Congress, north of the Music Lane complex. It's described in press materials as a "boutique office building," perhaps because it will join a number of small, high-end shops and hotels on the popular strip.

Designed by Gensler, 901 South Congress will be the company’s first foray into mass-timber construction. The five-story, 106,854-square-foot building will have terraces on every floor and street-level retail. Related plans to begin construction on the building this year and expects it to be completed in 2024.

The SoCo building will be Related's first to use mass-timber, engineered wood that can decrease a building construction's carbon footprint by 40 percent and one of the tools developers and builders are increasingly turning to as sustainability becomes an industry priority. 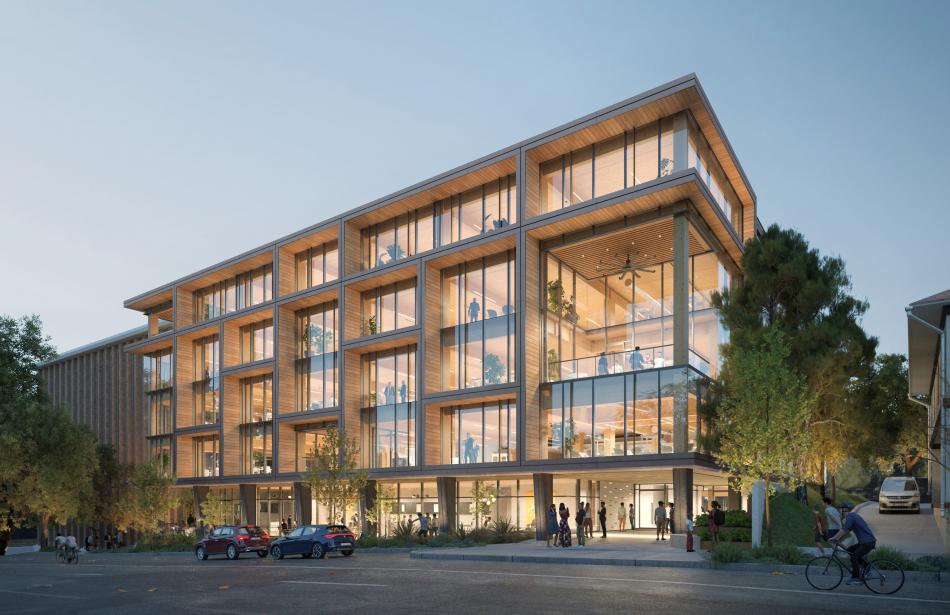 901 South Congress will bring four floors of offices and more ground-floor retail to the popular strip.Courtesy of Related 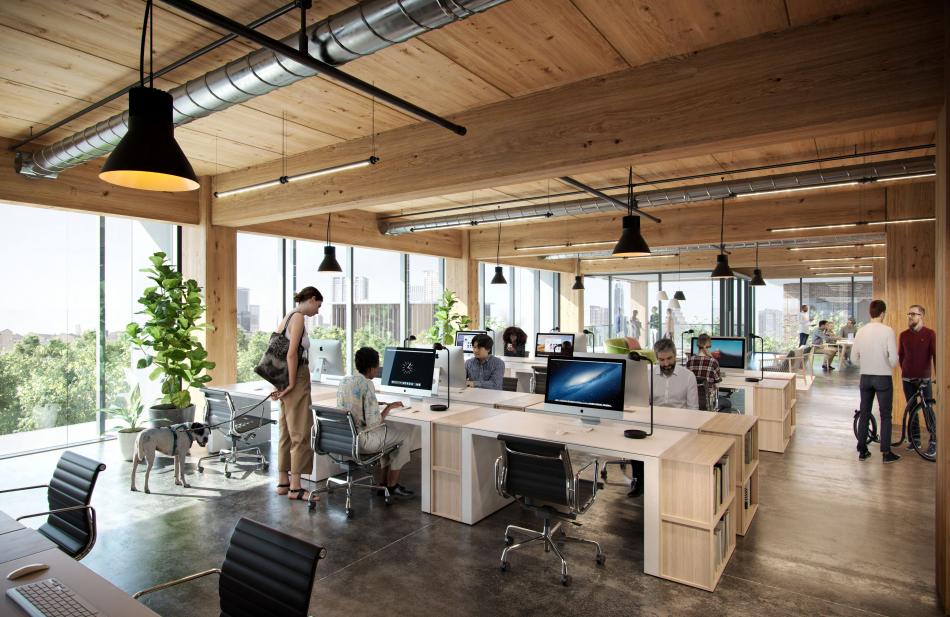 While 901 South Congress will be Related's first mass-timber project, it's not the first recently developed Austin building to make use of timber in novel, sustainability-focused ways. Nearby Hotel Magdelena claims to be the first mass-timber boutique hotel in North America. A Thoughtbarn office building constructed in 2019 at 901 East Sixth Street used cross-laminated timber, and Hines is using heavy timber for T3 Eastside at 1200 East Fourth Street 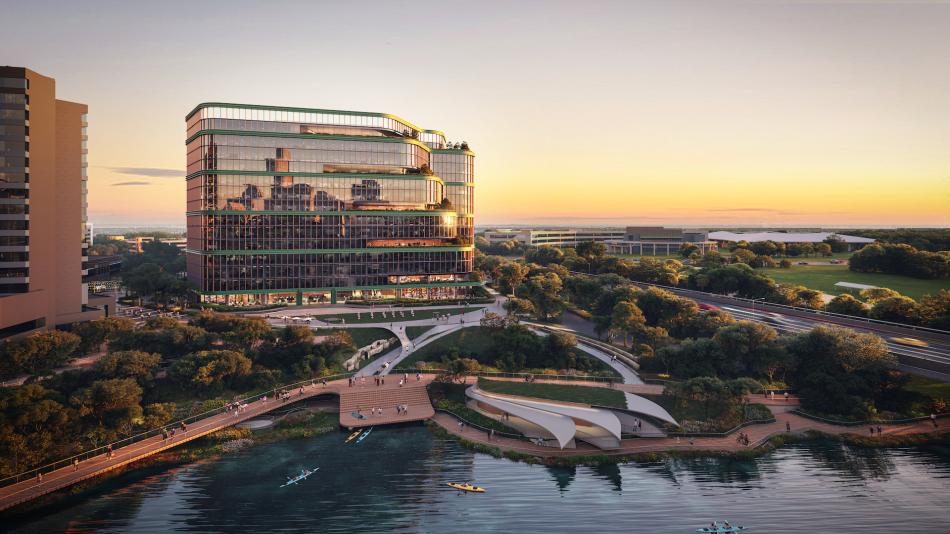 One Ladybird Lake will be built on 750 feet of waterfront.Courtesy of Related

Office building One Ladybird Lake will be on the southern shore of the lake.Courtesy of Related