If all goes as planned, the Downtown skyscraper planned for 98 Red River Street will be Austin's tallest (for a while, anyway). For now, its address is also its name.

In addition to looming ever-so-slightly over its many brethren in the Rainey Street Historic District, 98 Red River will rise to will rise to more a height between 1,022 and 1,034 feet, which would make it the tallest tower in Texas. It would also make it Austin's first "supertall"—a building taller than 984 feet.

While the site of 98 Red River has been fenced off and prepped for some time, there are still some details to be worked out—including a finalizing a construction loan, according to the Austin American-Statesman. Nevertheless, a LinkedIn post announcing that the building's permits have been approved created a hubbub duly reported in local real estate blog Towers. That post, in turn, inspired some reporting at the Statesman, which found government records listing the project's estimated cost as $520 million.

When completed, 98 Red River will be taller than The Independent, which rises to 690 feet, as well as the under-construction Sixth and Guadalupe, which will reign supreme, if briefly, at 874 feet tall when finished.

The supertall at 98 Red River will join a number of new and planned skyscrapers in the Rainey Street Historic District downtown, including Vesper, the Modern Austin Residences, River Street Residences, and 80 Rainey. The 750-foot-tall Conrad Residences Austin and Conrad Austin hotel will be built nearby. 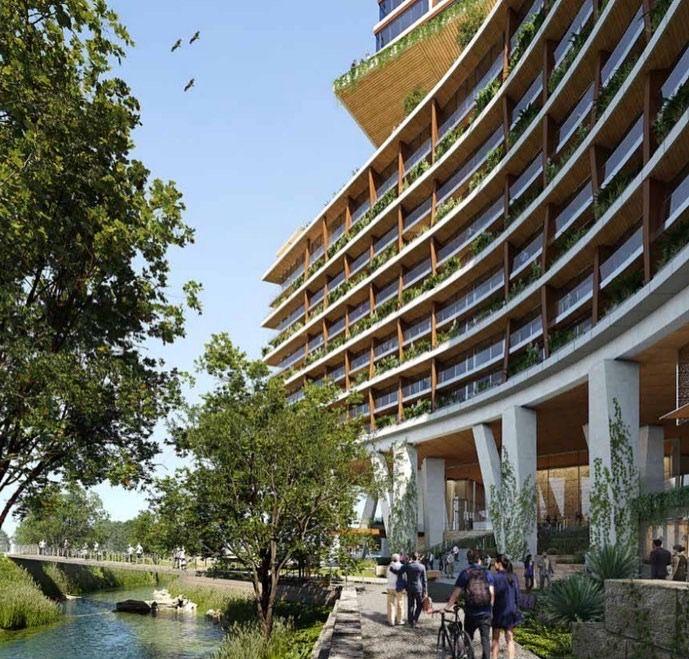 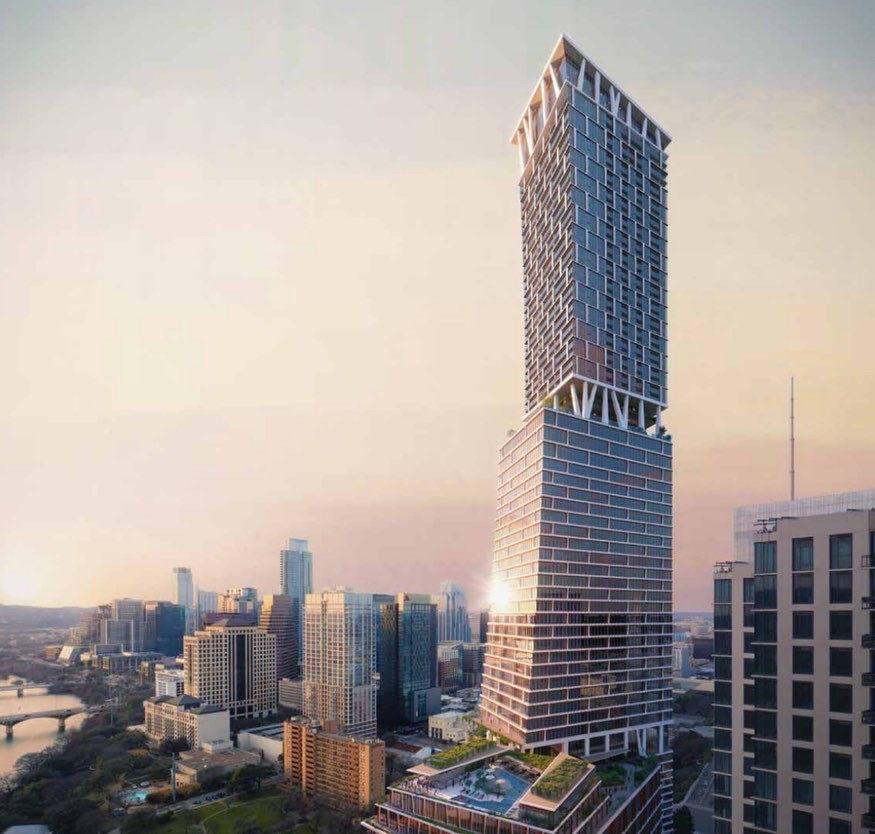 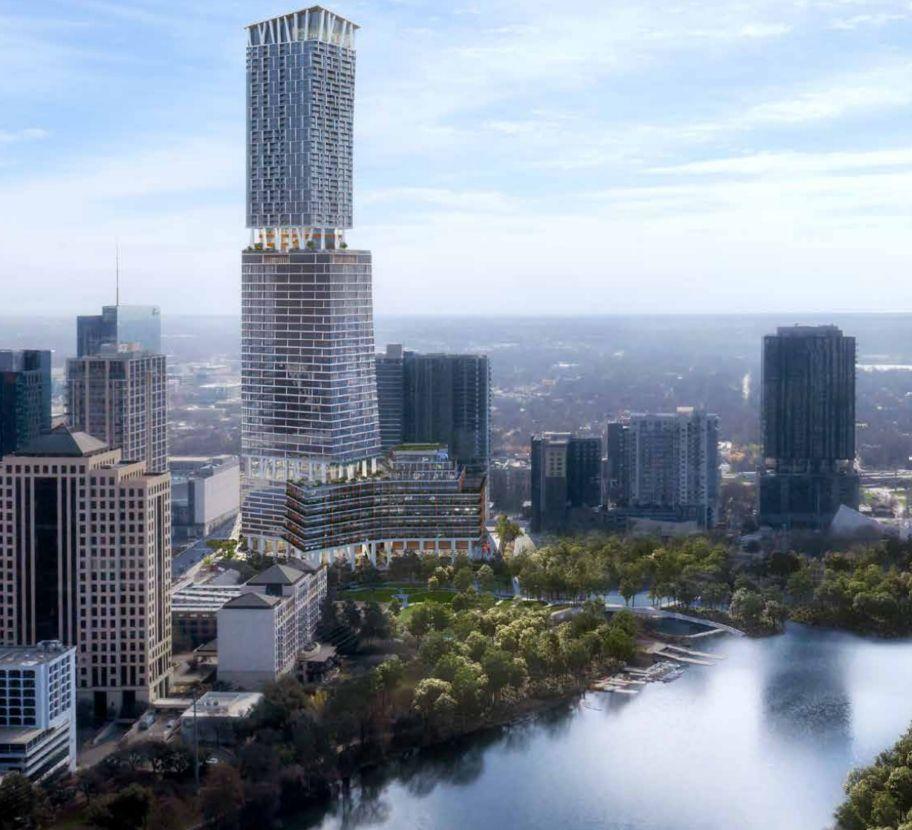 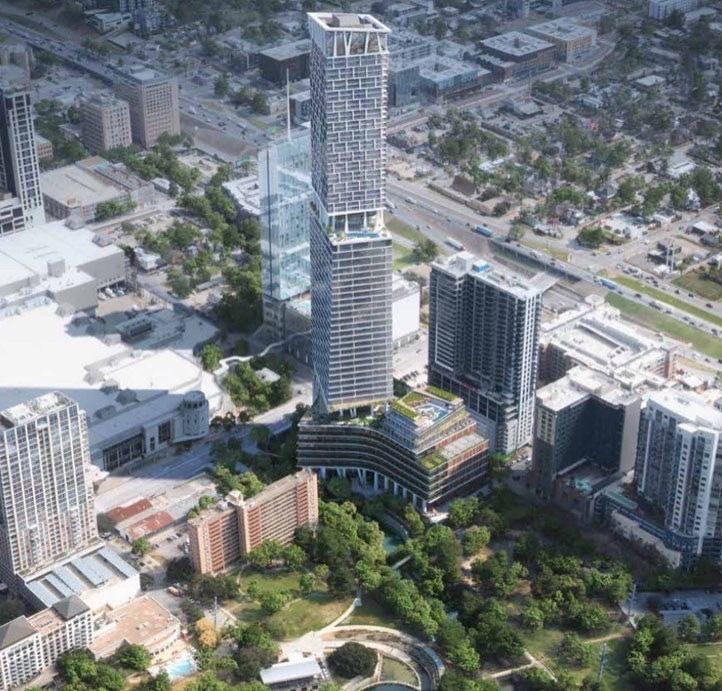 98 Red River will be Austin's tallest buildingCourtesy of LinkedIn