A planned mid-rise office is set to replace another legacy business in East Austin — although the location being demolished is likely to inspire slightly (only slightly) less nostalgia than would a disappearing music club or restaurant.

Stream Realty plans a six-story office building at 1400 East Fourth Street, the current site of Texas Coffee Traders in the East Cesar Chavez neighborhood. Stream, which is headquartered in Dallas, will partner with global investment manager Barings, which has its headquarters in Charlotte, N.C., on the project.

The buzz on the building (from the company) is that it will be "biophilic" — roughly, designed to enable human connection to the natural environment. The 182,500-square-foot structure, currently called 1400 East, will have park-like green space on the ground floor, private patios on each floor, a rooftop patio, and a paseo that connects to a bike path. It will also have a water-reclamation system.

Early plans call for a restaurant and patio on the ground floor of the building.

Developers will target the second-highest available rating (gold) from the U.S. Green Building Council's Leadership in Energy and Environmental Design certification system. Dallas-based HKS is the architect on the project.

While the blocks adjacent to 1400 East have been transformed over the past few years, along with the rest of the central city, development activity has been somewhat less frenetic than it's been on parallel streets around it. Still, the new building will be a block from the Foundry office complex, which Tishman Speyer just sold to Beacon Capital for $200 million, with the Plaza Saltillo rail station on its opposite side.

Texas Coffee Traders, a longtime roaster and shop, will move its shop and repair to center 1138 Airport Boulevard in Govalle in the next two months. The company's new roasting and production headquarters is under construction at 5815 Wilcab Road in the East MLK-183 neighborhood. 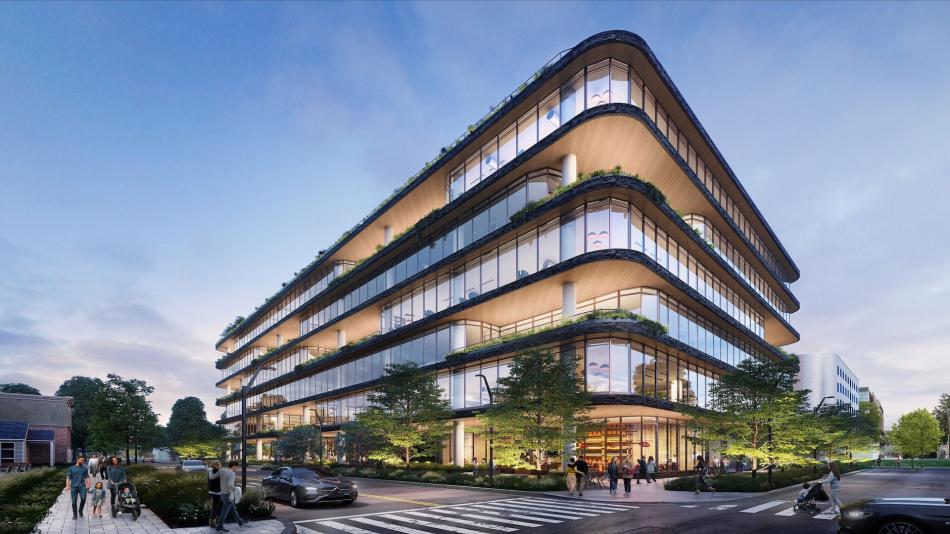 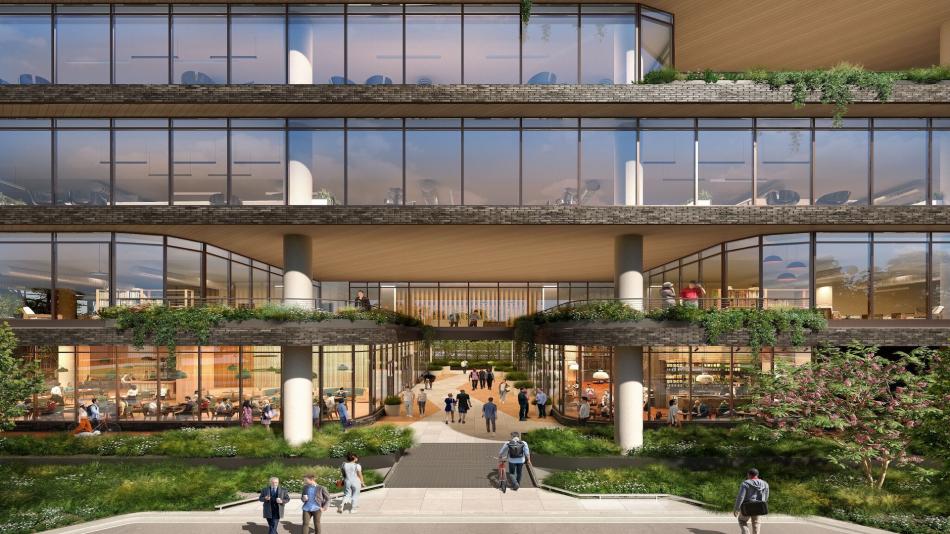 1400 East will have ground-floor green spaces and a paseo that connects to a bike path.Stream Realty Partners

Stream has developed a few high-profile office buildings in Austin, including RiverSouth on South First Street. It's recently been in the local news due to its ambitious proposed redevelopment of a stretch of downtown East Sixth Street known as "Dirty Sixth." 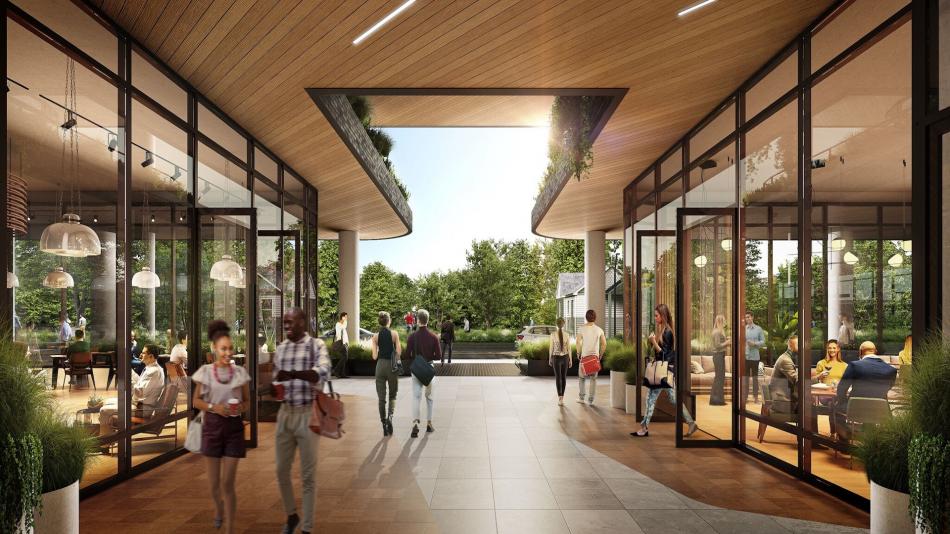 A restaurant and cafe are planned for the office building at 1400 East Fourth Street.Stream Realty Partners 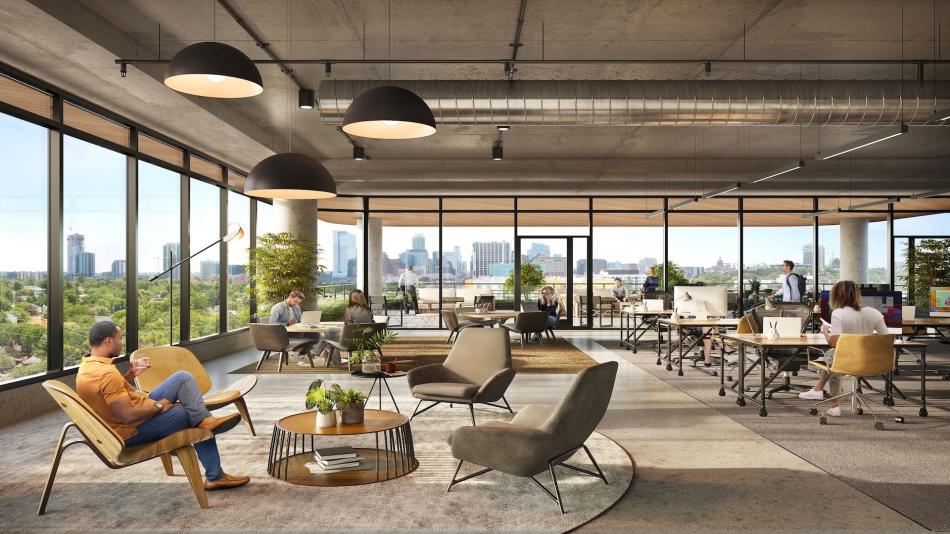 Construction on 1400 East is expected to begin in early 2023, with an estimated completion in late 2024.