A glassy new office building that will be one of Austin's tallest when it's completed officially broke ground Thursday, holding a little shindig in its own honor outside its namesake Republic Square park across the street from its eventual location. 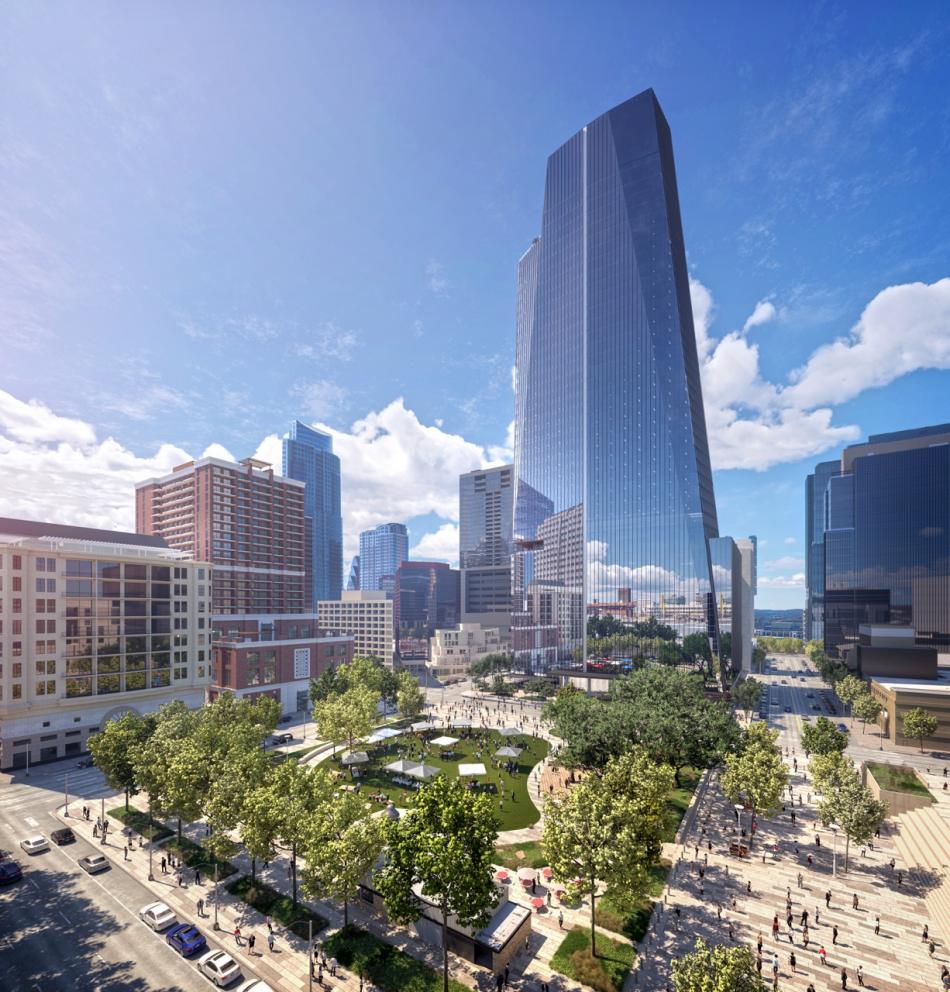 Lincoln Property Company,  Dallas' Phoenix Property Company, and DivcoWest are partnering to develop the Republic, which will encompass the entire block at 401 West Fourth Street. The 48-story, 800,000-square-foot tower will have 21,000 square feet of amenity space including conference rooms, a tenant lounge, and a fitness center; 20,000 square feet of ground-floor retail space; and a 20,000-square-foot ground-level plaza. The Republic's website is a little coy about parking, but renderings show a parking podium of about 16 stories above the first two stories. 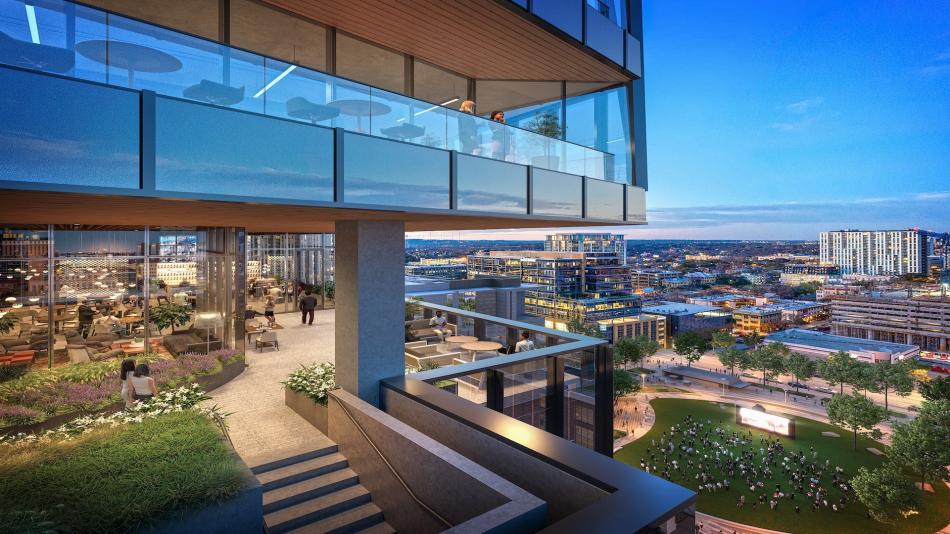 While work on the site had already begun, the official groundbreaking was a significant milestone for the building, which has been several years in the planning; the go-ahead was only officially announced this spring, when the developers brought on San Francisco's DivcoWest as an equity partner. 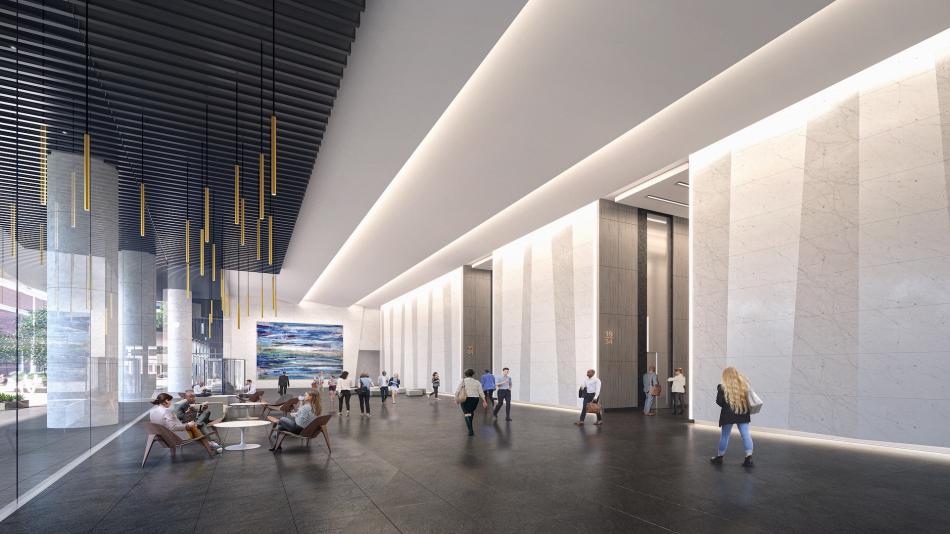 The Republic was designed by Duda Paine Architects, the North Carolina firm responsible for some of Austin's most distinctive buildings both current (the Frost Bank Tower, Colorado Tower at 303 Colorado Street) and future (405 Colorado as well as the Republic). Dallas-based HKS is the architect of record, and TBG is the landscape architect. According to the Republic's website, floors 41-48 of the building have been leased.