A much-loved, frequently gawked-at central Austin mansion is on the market for the first time in a decade.

The Bohn House at 1301 West 29th Street in the Pemberton Heights neighborhood of Old West Austin was built in 1938 for Herbert and Alice Bohn. It's one of only three original Art Deco residences in the city.

The house retains a number of original features that put it in the Streamline Moderne category of Deco: aluminum railings, porthole windows, a solarium with a curved glass wall, and a circular mahogany "magic door" that can be raised and lowered at the touch of a button between the kitchen and main living room.

As the city and its streets grew and the house could be spotted by increasing numbers of people traveling along busy Lamar Boulevard below the hill it's perched on the side of, the Bohn House became more or less a civic architectural (as well as a city and state historic) landmark.

Legacy Austin firm Dick Clark Architecture refurbished and reconfigured the home in 2013, adding a subtle, 2,000-square-foot expansion that conforms well to the original style — a requirement of the city preservation office that necessitated renovation adventures such as the reclamation and restoration of discarded metal casement windows from nearby houses built around the same time.

The Bohn House now measures 6,528 square feet and has five bedrooms, seven bathrooms, and a three-car garage. It retains most of its original features, including the solarium and back yard with downtown views over Shoal Creek.

Modern additions include solar panels, a water well, and a generator that will make the central-city home well-prepared for future electrical outages, drought, and other climate-change-related events. 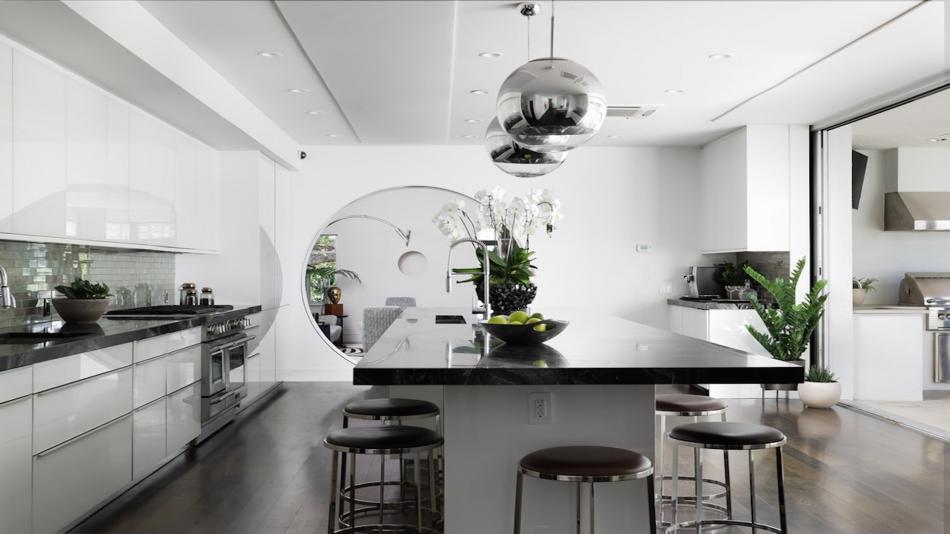 An original, retracting, circular "magic door" separates the kitchen and living room, and the kitchen now opens on to a pool and deck.Via Compass 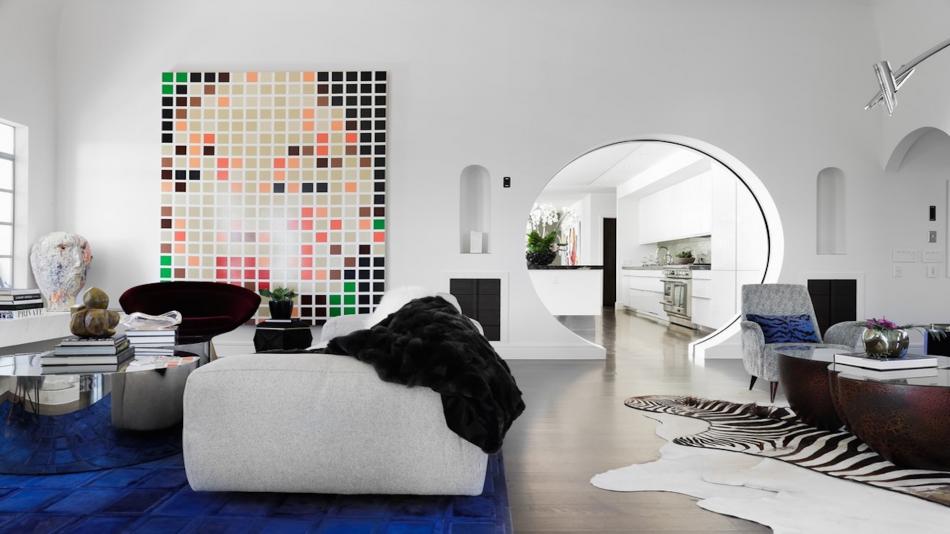 The living room of the Bohn House Via Compass

In that vein, it also has a new wine cellar in the basement, which owners think the Bohns originally intended to be a bomb shelter. 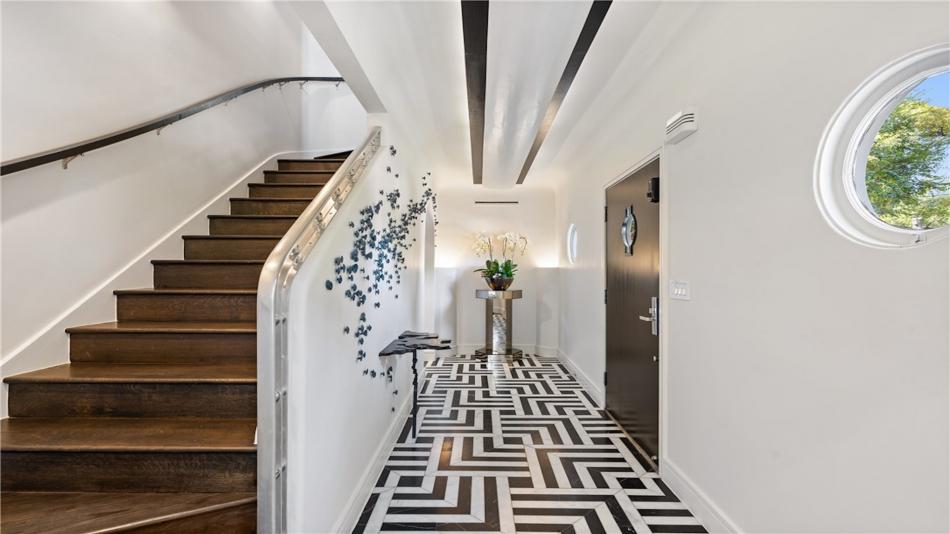 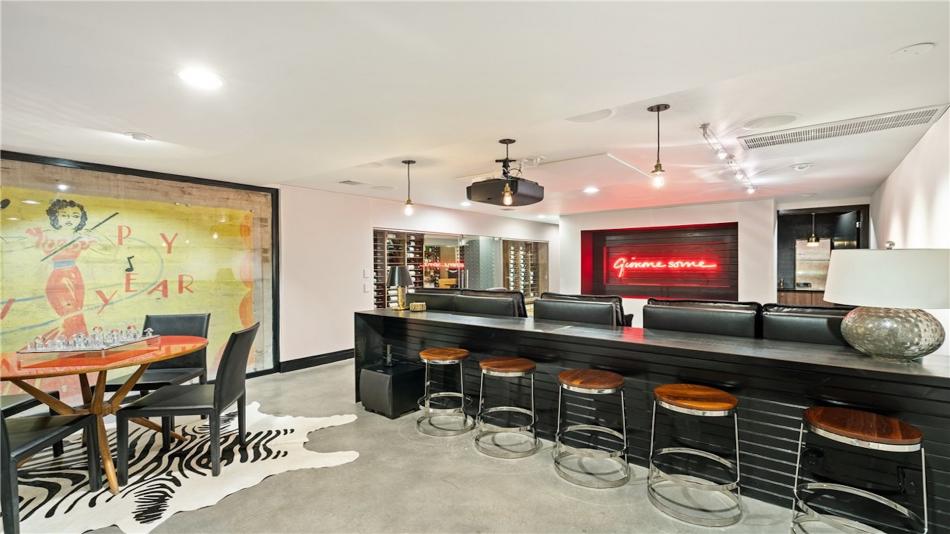 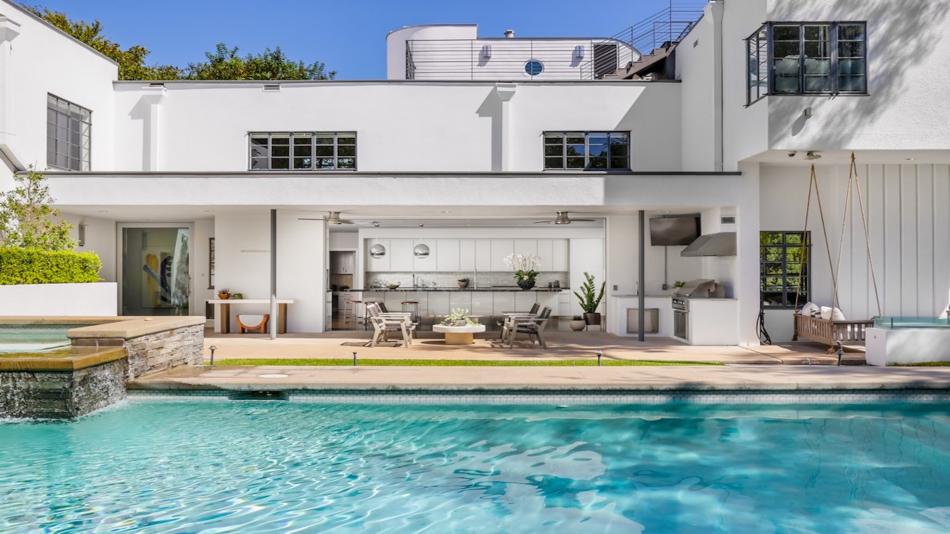 There's a pool, a yard, a huge patio, and views of Austin's skyline behind the Bohn House.Via Compass

The current homeowners bought the Bohn House in 2013, pre-renovation, for about $1.4 million. The house is now on the market for $13 million. The listing agents are Phyllis Patek and Teresa Jones of Compass.